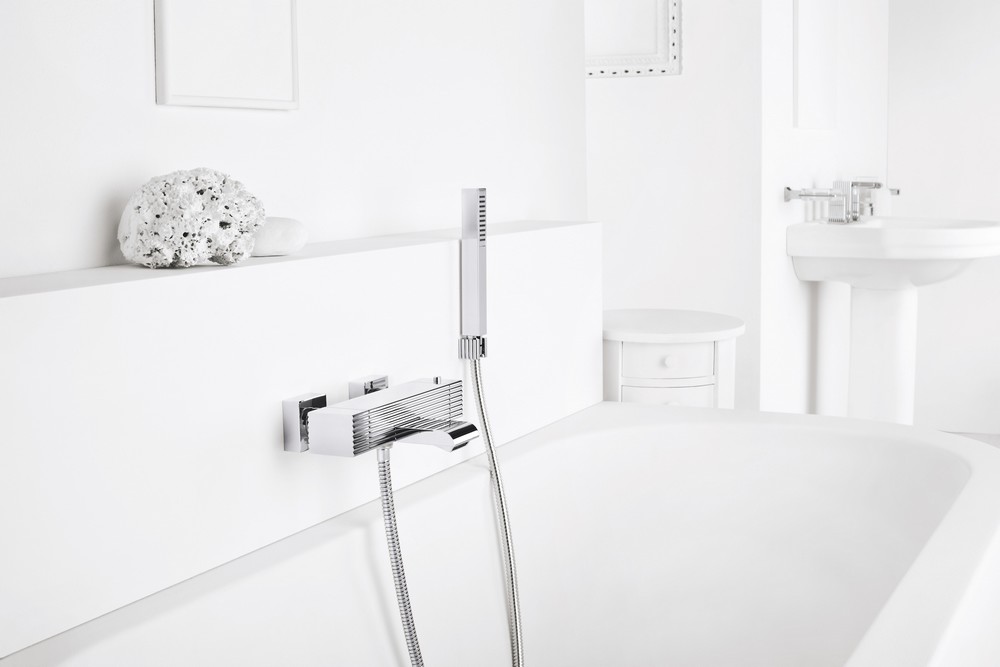 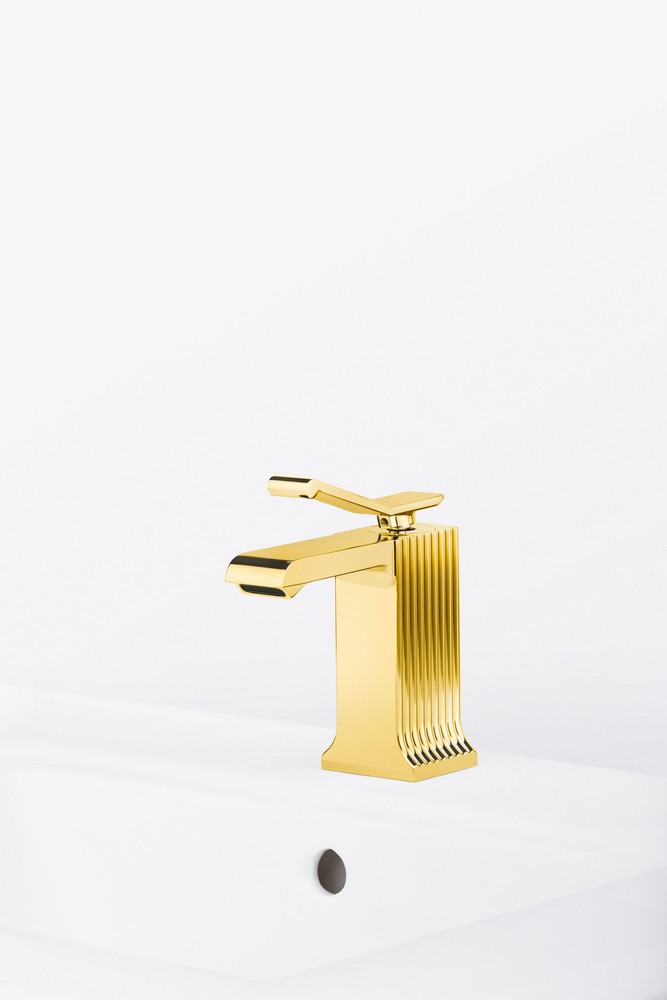 A collection of taps that drew deeply on neoclassical world. Veined surfaces, based on classical pilasters and a sober style antithetical to baroque. This is a series of objects that are meant to be faucets, but could be anything linked to the elegance of a refined and sophisticated world that reminds us of the Venice of Casanova, or rather the world of Casanova.

All our taps collections come in various different finishes and along with all other bathroom items (shower sets, bidet, bath, isomix, towel warmers...)